Investment in “entertainment” (worded as such) is tough to explain and guide.  Appreciate that the production of entertainment (a film, music, or game) is a creative asset and rarely considered the opportunity in wealth might invest – generally that’s considered financing and we shared a bit about getting a film financed, as an example, here.

Note, investors seek a return upon an exit (acquisition or IPO — going public — of a company) and as such, we have to distinguish the production of entertainment from investment in the company itself.

Still, the question begs, where’s the money for entertainment companies?

We’ve been working on pulling together the data; and while our lists aren’t complete, here are some thoughts…

Our Venture Capital Firm list needs work so bear with the complete thought here. Here’s what we have in our ever growing wiki to give you a hand:

Trust me, we know for a fact that that’s not remotely accurate; it’s a start so feel please comment below or become a contributor on our wiki to add some things we’re missing. 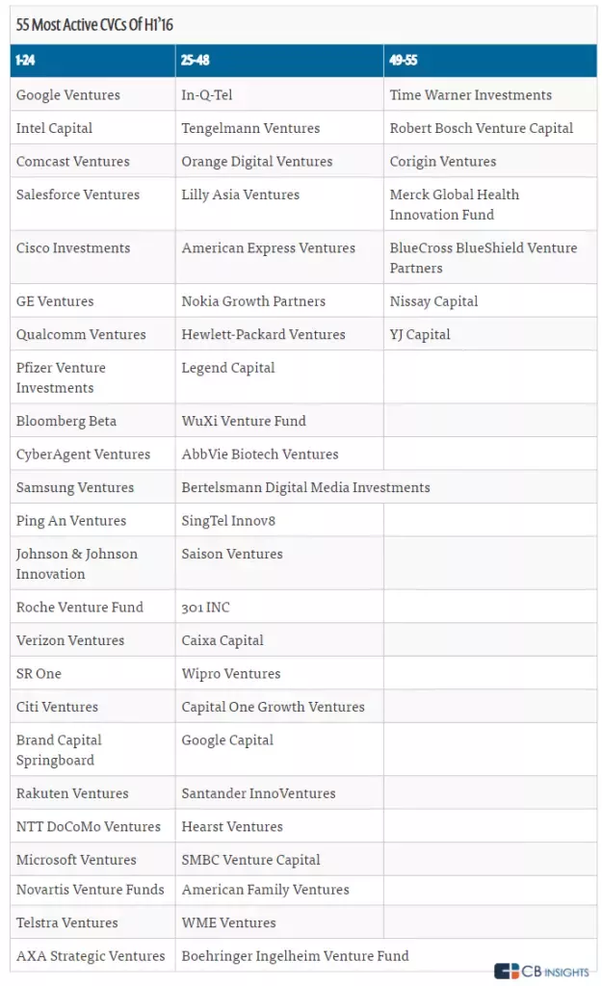 A veritable who’s who of major media companies and a substantial reflection of the significant role corporate investment plays, with Microsoft, Hearst, Verizon, Bertelsmann Digital Media, Nokia, and Time Warner among them. Warner Music Group just launch WMG Boost as evidence of the efforts.

Finally, look to the Angels Development How do Investors in Film Get Their Return? How ar…
18